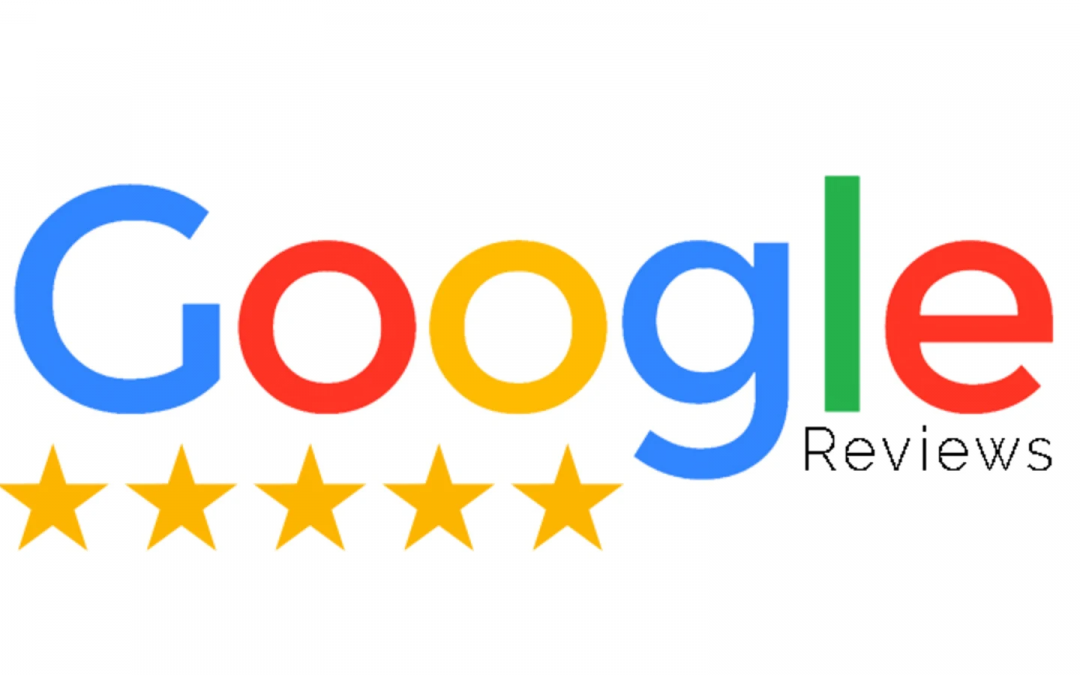 Let me begin this post by saying it’s just a matter of my personal opinion and by no means does it reflect the way my colleagues feel about any involved parties. I’ve been in the marketing industry for quite some time–over 10 years. Over the course of that time, I’ve been able to work with several different teams in many different niches and heard many opinions, facts, and feelings about companies from listening to customers and clients. Obviously, working in social media or any form of reputation management for a brand will provide that type of opportunity. No matter where a customer chooses to leave their comments, be it GMB, Facebook, Yelp, or anywhere else, it’s ALWAYS worth hearing them out. The customer review is a sacred piece of the marketing pie. A new kind of word of mouth, customer reviews alert other people to how useful a product, business, or service is if their experience matches what a business claims it will be, whether or not the product or service is worth the money, and more. I was baffled when Google deleted negative reviews for Robinhood.

Every business welcomes positive reviews, but the experience of getting a negative review is never a positive one. More than one business owner we’ve worked with at Think Creative has had to be talked down from the ledge of inadvisable action when a negative review comes in…including us!

Still, negative reviews are important because they represent the customer’s voice and are very often a chance to learn how to make improvements. That’s why Google and Yelp generally won’t delete them just because they made a business owner unhappy.

That’s why it caught our attention when we learned that Google deleted over 100,000 negative reviews in the Google Store for the Robinhood app. The app has recently been in the news for preventing the continued purchase of stocks such as Gamestop. While the issues surrounding the trading is complicated, the simple fact is that they let down their customer base. It is hard to believe that all 100,000 negative reviews are inorganic or coordinated as Google alleges.

But what does this all mean? It’s troubling to see a platform like Google take the side of the business and stifle the customer’s voice. Those negative reviews are a matter of record. When it became apparent that Robinhood had done severe and possibly even irreparable damage to their brand, there was no reason for Google to intervene without also doing damage to theirs.

At the very least, all business owners deserve an explanation for an arbitrary application of review intervention. There isn’t a future where reviews don’t matter, so continuing to fight for the integrity of the systems matters. We’ll be keeping an eye on this. In the meantime, listen to our latest podcast where we break down this issue even more.