Facebook To Be Most Impacted by Apple’s IDFA Changes 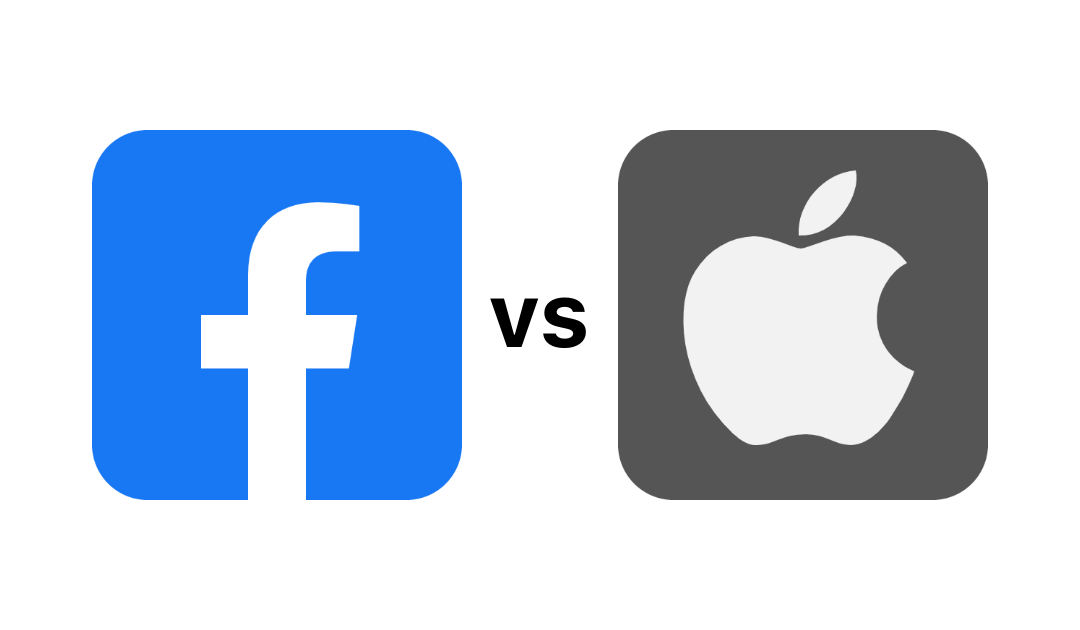 Apple is referring to these changes as App Tracking Transparency and has stated that their intent is not to halt targeted advertising altogether but rather to give iOS device users the choice whether or not they want their data to be tracked and used to create targeted ads.

Once Apple’s IDFA changes go into effect, all iOS device users will automatically be given the option to allow or not allow their data from a certain app to be tracked for the purpose of curating personalized advertisements for them whenever they open an app on their mobile device. These automatic pop-ups will make it much easier for iOS device users to opt-out of IDFA, which likely means that many more users will choose to opt-out of IDFA because of convenience and privacy concerns.

Who is Affected By These Changes?

As a whole, companies that rely on IDFA to send personalized ads to targeted users are unhappy about the restrictive changes Apple has chosen to make to IDFA. Without the ability to track many iOS users’ data across different apps, many businesses will find themselves unable to target specific users with personalized advertisements.

Targeted advertisements are the most successful type of advertisements because they specifically align with the interests of the iOS device users who receive them. These targeted users are much more likely to become customers of the businesses who use IDFA to target their advertisements to specific users because their tracked data have already demonstrated that they are interested in whatever products or services a given business has to offer.

Facebook in particular has been extremely vocal about its dismay over the upcoming IDFA changes, which makes sense because Facebook relies heavily on data from IDFA to send targeted, personalized ads to its users’ mobile devices.

Taking a seemingly magnanimous approach, Facebook has launched multiple campaigns that emphasize how Apple’s IDFA changes will negatively impact small and mid-size businesses. These sudden declarations championing for small businesses seems to be a very sharp shift for Facebook, which has received severe criticism in the past for changing their algorithms in ways that make it difficult for small businesses to engage with customers via their digital marketing campaigns on Facebook.

Despite making strong statements that they are determined to stand up for their users and help small businesses stay afloat through targeted advertisements, there is no evidence that Facebook has taken or plans to take any action themselves to make it easier for small businesses to engage with and attract potential customers through their Facebook business pages.

This lack of action coupled with the fact that Facebook relies so heavily on IDFA themselves suggest that this social media giant’s issues with Apple’s IDFA changes are more self-centered than they are willing to admit. Instead of looking out for small businesses as they claim, Facebook is likely just looking out for themselves because their company will be negatively impacted by Apple’s App Tracking Transparency.

When Will These Changes Happen?

While they were originally expected to take effect when iOS14 was released in September, Apple’s IDFA changes have been postponed to early 2021 in order to give app developers time to update their apps to accommodate these changes.

Only time will tell whether or not Apple postpones their IDFA changes once again or goes through with them as expected within the first quarter of 2021.