Benefits of Filming in 4K and What You Should Know 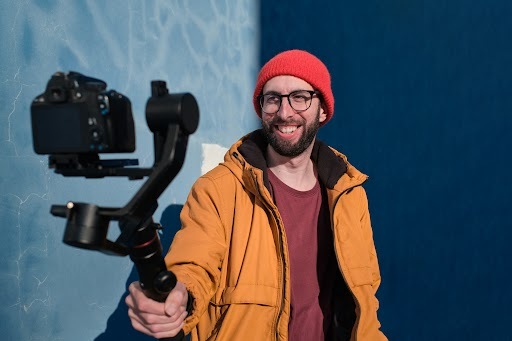 That being said, investing in a 4K camera isn’t cheap–which has left many people wondering whether it’s worth it to film in 4K or to just stick with 1080p or other lower resolution specifications for filming video content. If you’re one of these people who is on the fence about 4K video, keep reading to learn more about the current most relevant pros and cons of filming in 4K.

You may know of some digital marketing companies that specialize in videography often filming in 4k. The main pro of filming video content in 4K resolution is the unmatched quality of that content. 4K is currently the highest resolution that is widely available for filming a video, and filming in 4K allows for significantly higher quality and much more clarity than filming in any lower resolution.

If you have a camera that is capable of shooting video in 4K, that doesn’t mean that every video you film has to be filmed in 4K. This is a common misconception about 4K-capable cameras. When you invest in a camera that can film in 4K, you’re not committing to only filming in 4K with that camera.

Videos that are filmed in 4K resolution become large-sized files. These files take more time to edit, and not everyone has that extra time to devote to editing the video content they film. If you already feel stretched thin by the time demands of video editing, shooting video content in 4K resolution might not be the right choice for you.

Videos that are filmed in 4K take up significantly more storage than lower-resolution videos. This can be frustrating, especially if you are already dealing with limited space on your hard drive or need to download and edit a high amount of video content at one time.

That being said, the problem of high storage consumption by 4K videos is relatively simple to solve. Buying external hard drives on which you can store 4K video can allow you to free up space on your computer’s hard drive for new content without losing any of the 4K video content you have already filmed and edited.

When it comes down to it, whether or not filming in 4K is worth it for you depends primarily on how important detail and quality are to you for your videos. However, 4K is almost definitely the way of the future. If past trends are any indication of the future, the video resolution will continue to improve over time.

Eventually, 4K will most likely become the minimally acceptable standard for filming video. Therefore, investing in a 4K camera as soon as possible–rather than waiting until 1080p becomes entirely outdated–puts you ahead of the game and helps you keep up with video filming technology without falling behind.